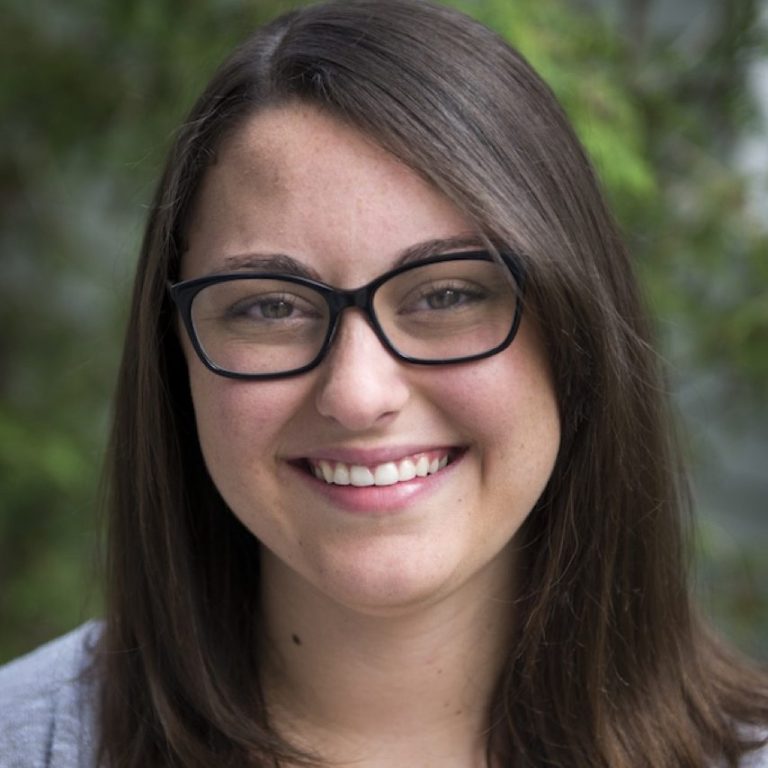 Alex Lancial is an independent visual storyteller based in Austin, Texas. She co-owns the visual storytelling agency Huckleberry Studios based in Austin, Texas. Lancial produced video journalism at The Boston Globe, where she won an Emmy Award for a story about sexual assault survivors and was nominated for several other films. She is a graduate of the Walter Cronkite School of Journalism and Mass Communication. In 2014, Lancial worked as a News21 fellow on the Gun Wars project, which focused on gun rights and regulation in the U.S. Her work also has appeared on HBO, the Center for Public Integrity and The Today Show, among others.