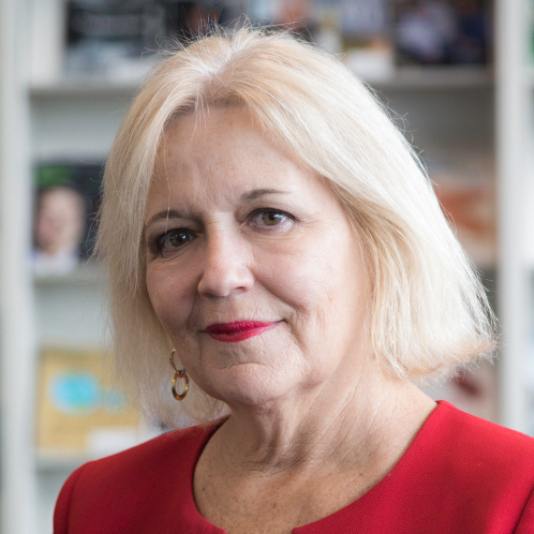 Jacqueline Petchel, a longtime investigative reporter, editor and producer in newspapers and broadcast, is a professor of practice at the Walter Cronkite School of Journalism and Mass Communication and executive editor of News21. She previously served as senior editor for investigations and enterprise at The Houston Chronicle. Prior to that, she worked as a reporter and editor at The Miami Herald, the Arizona Republic and the Indianapolis Star/News and produced investigative journalism for CBS television stations in Minneapolis and Miami. She is a graduate of Arizona State University and a member of the Cronkite School Hall of Fame