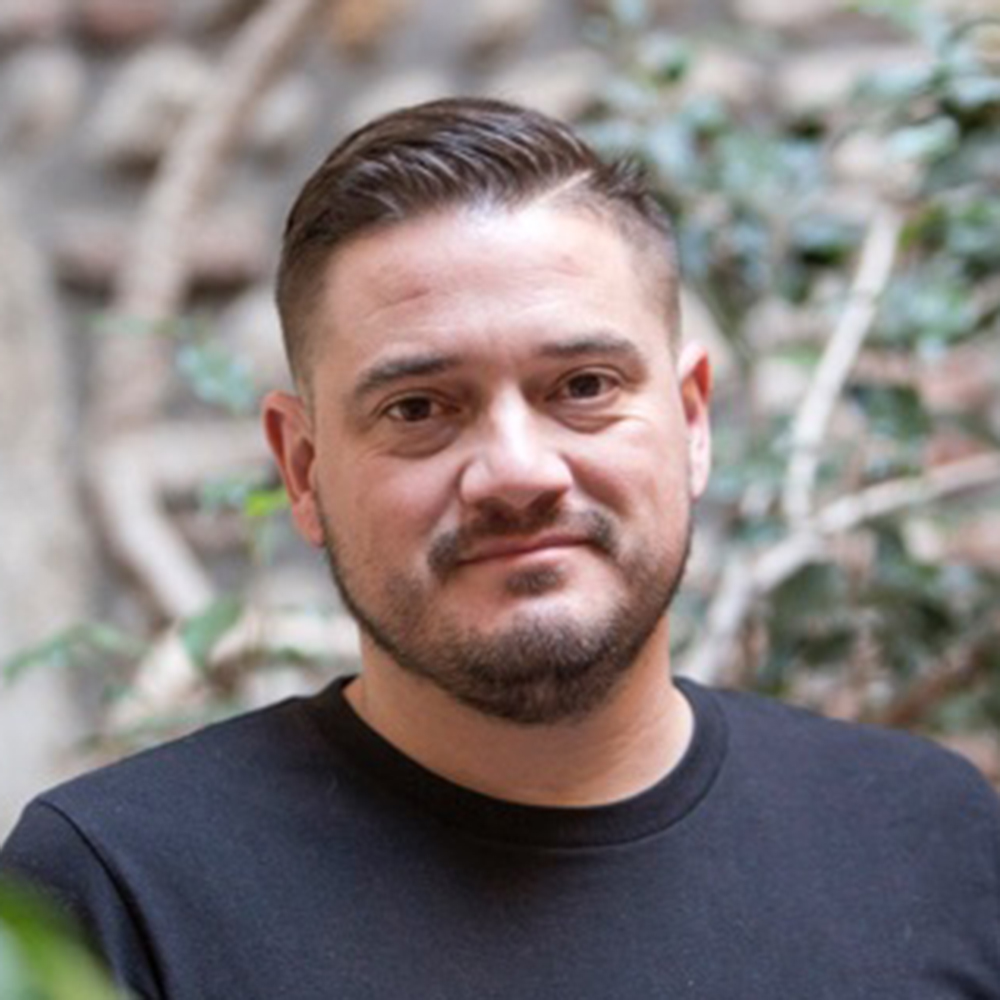 Juan Arredondo is a documentary photographer and a filmmaker with a primary interest in post-conflict and social issues. He started his photographic career in 2013 as a regular contributor to The New York Times and National Geographic Magazine. He has covered a range of issues throughout Latin America, from child soldiers during the war in Colombia, mass migration, Venezuela’s unrest, to domestic issues of illegal migration, and political process. His work has been recognized with awards in art and journalism from International Red Cross, the World Press Photo Foundation, Overseas Press Club, Aaron Siskind Foundation, among others.