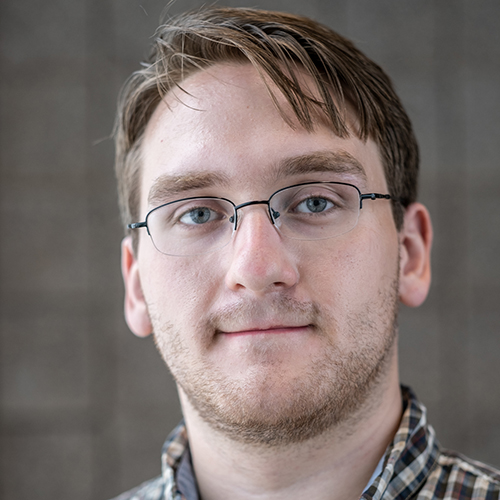 Michael Patton is a journalism student at Arizona State University. He has reported for one of the university’s student newspapers and the East Valley Tribune, as well as worked on the Cronkite-PBS documentary “Life Is: Confronting Youth Suicide in Arizona” as part of a school project.