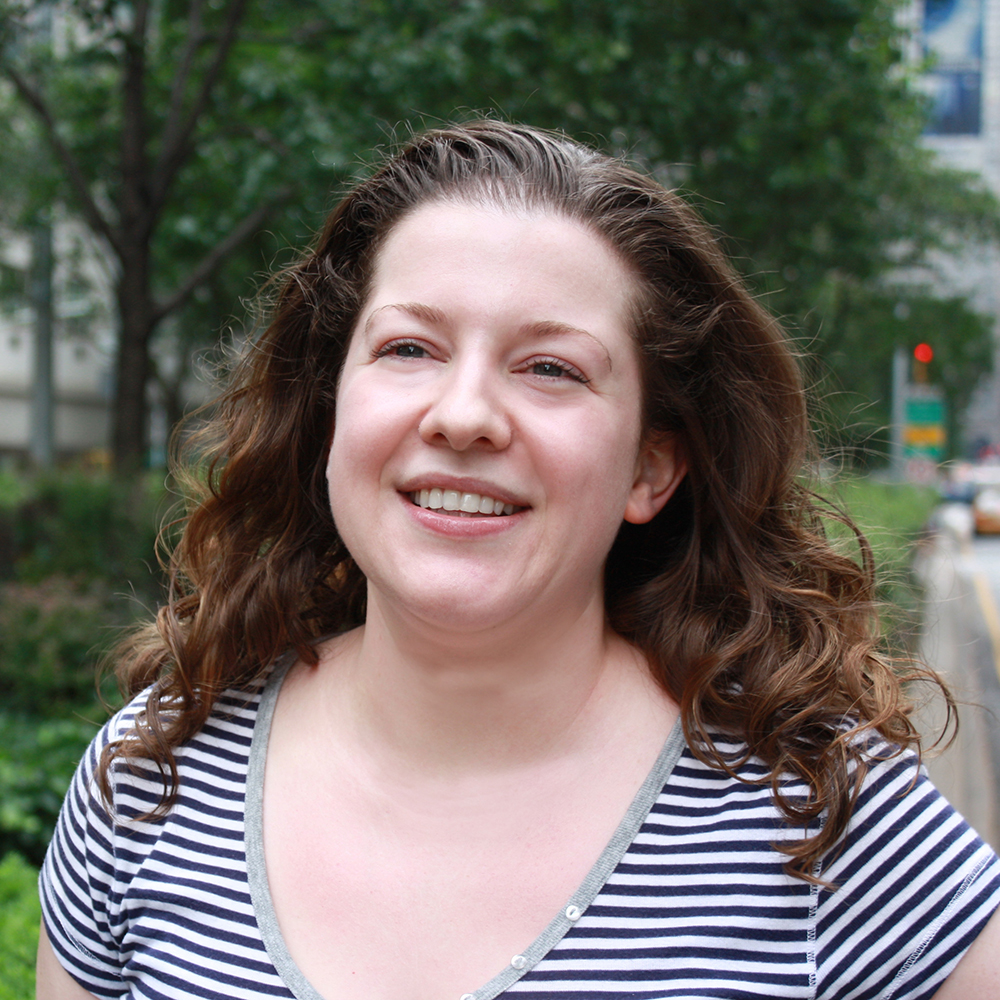 Sara Brady is a graduate of the College of William & Mary and earned a master’s degree in publishing from New York University. Her work has appeared in Premiere, ESPN the Magazine, the Hollywood Reporter, Time Out New York, Latina, and on the websites Television Without Pity and The Billfold. She has also copyedited and proofread books for publishers including Abrams, Macmillan, Harlequin, RosettaBooks, and Kirkus Media. Sara enjoys cooking, soccer, and the Oxford comma.