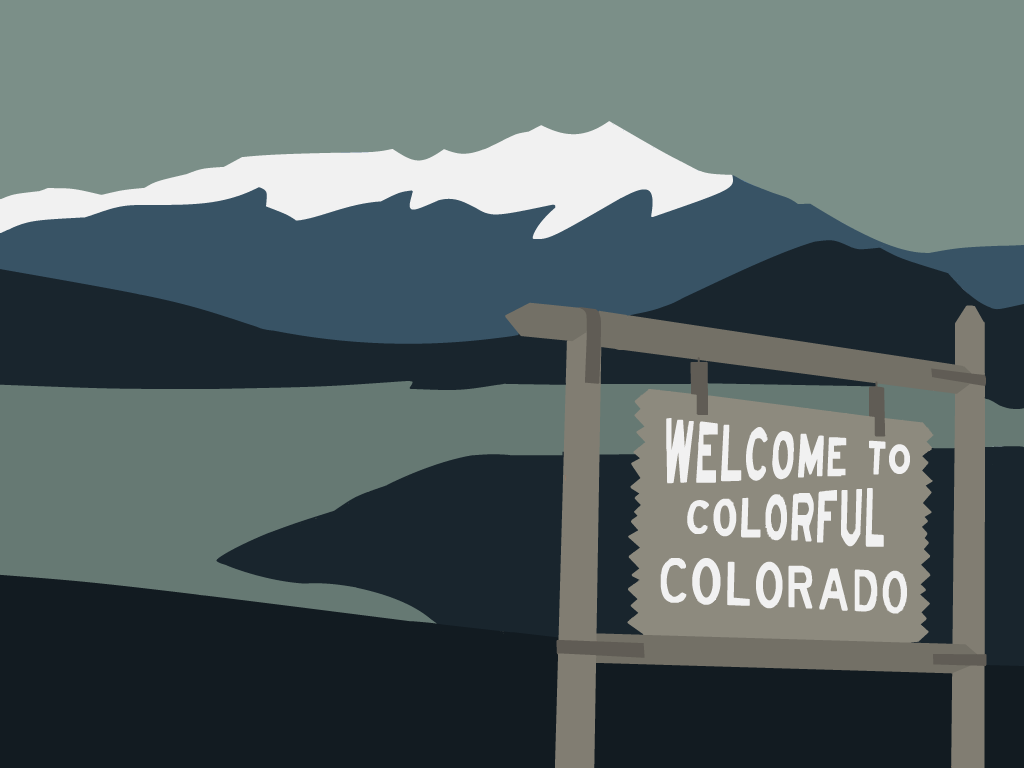 When Vail Resorts, a ski and snowboard conglomerate in Colorado shut down, other resorts in Summit and Pitkin Counties quickly followed. But it wasn’t the tourists who were affected, it was a silent population — the immigrant community.

The counties, known for their tourism, reportedly had 20 to 30% higher COVID-19 cases than the rest of Colorado’s Front Range. According to April 2020 data gathered by the Colorado Department of Labor, the food and service industry claimed the highest unemployment rates, with more than 12 thousand claims.

“Ultimately, this population has just been kind of left out of all aid, certainly those undocumented workers that we rely upon in all ski towns,” said Brianne Snow, executive director at the Family and Intercultural Resource Center (FIRC). “And because our community is so service industry-focused, when we were shut down several times, there was no income coming in whatsoever.”

Katy, an undocumented immigrant living in Silverton, came to the U.S. from her home country of Colombia in December 2019 to visit family. The U.S. and Mexico agreed to close border crossings on March 20, 2020, essentially trapping Katy, her husband and their young daughter in the country as their six-month tourist visa expired.

“I contacted immigration in Colombia for the humanitarian flights and it was never possible for us to return because they charged us a lot of money and because, obviously, at the time we weren’t working,” Katy said in Spanish. “The time came when we had to accept the fact that nobody from Colombia was answering.”

Now, over a year later, Katy and her husband have held multiple jobs, trying to make ends meet. Previously holding real estate and teaching jobs, their Colombian qualifications don’t transfer, so they’ve bounced from restaurants to hotels, to custodial jobs to pay their $2,000 rent.

Since undocumented immigrants didn’t qualify for the three rounds of stimulus checks over the past 17 months, community organizations rallied for those nearby. FIRC, based in Silverthorne and Breckenridge, worked to ensure undocumented families gained access to a check.

“Some people were worried because at the time we had a different administration who wasn’t immigrant-friendly in my opinion,” he said. “And members of that community … would ask questions about ‘if I get this help … will this hurt me if I ever want to become a resident?’”

Snow wishes the state did a better job of communicating the severity and intensity of the COVID-19 pandemic to non-English speakers and those with low educational attainment who may not be able to read in any language.

“The information gap on even what was Covid and what do you do to protect yourself was just largely messed up in getting this information out to Spanish speakers,” she said. “So it’s such a missed opportunity for us, for Colorado and hopefully we can do much better next time.”

But Infante saw the community come together through donations and volunteer efforts for housing assistance and food markets across the county. So much so, that FIRC was able to expand their pre-pandemic rent relief programs.

In 2020 alone, FIRC supported over 2,000 households by distributing $2.67 million in rental relief. Additionally, they reported that the number of households without stable jobs doubled during the COVID-19 pandemic.

“I think the housing struggles have been there before Covid,” said Infante about crowded apartments and multigenerational housing in Summit County. “I think Covid just put a bigger lens on the issue.”

The federal minimum wage comes in at $7.25 an hour, with Colorado’s minimum wage at $12.32 an hour. But as national conversation continues about fair living wages for low income families, the National Low Income Housing Coalition found that a minimum wage of $24.90 is necessary for a two-bedroom apartment nationwide.

In Summit County, average rent prices are nearing $1,500, making it more expensive to live in than 92% of the state. Neighboring Pitkin County is reported as Colorado’s county with the highest income inequality, with the county’s top 1% making 72.2 times more than the other 99%.

Snow said she saw immigrant families living out of their cars, or doubled, tripled up in a two-bedroom apartment.

“Families will live in another family’s living room … really just trying to make it work,” she said. “And although that’s not like a typical definition of homelessness, it certainly counts.”

Mike Phillips, a senior pastor in Frisco and his wife Judy run a multicultural church and provide immigrant services through Bethany Immigration. Over the past year, he has seen a large majority of his congregation contract the COVID-19 virus.

“A lot of people, they had the luxury of being able to work from home, [immigrants] don’t,” Phillips said. “I would say we probably had 80 to 90% of our immigrant population come down with Covid … they’re the essential workers, you know.”

Looking nationally, Phillips recognizes the importance of the immigrant community to the American workforce.

“There’s people literally dying to get into this country just for [the] opportunity to work … we need major immigration reform,” Phillips said. “They’re providing the jobs, especially in today’s world, that nobody else wants.”