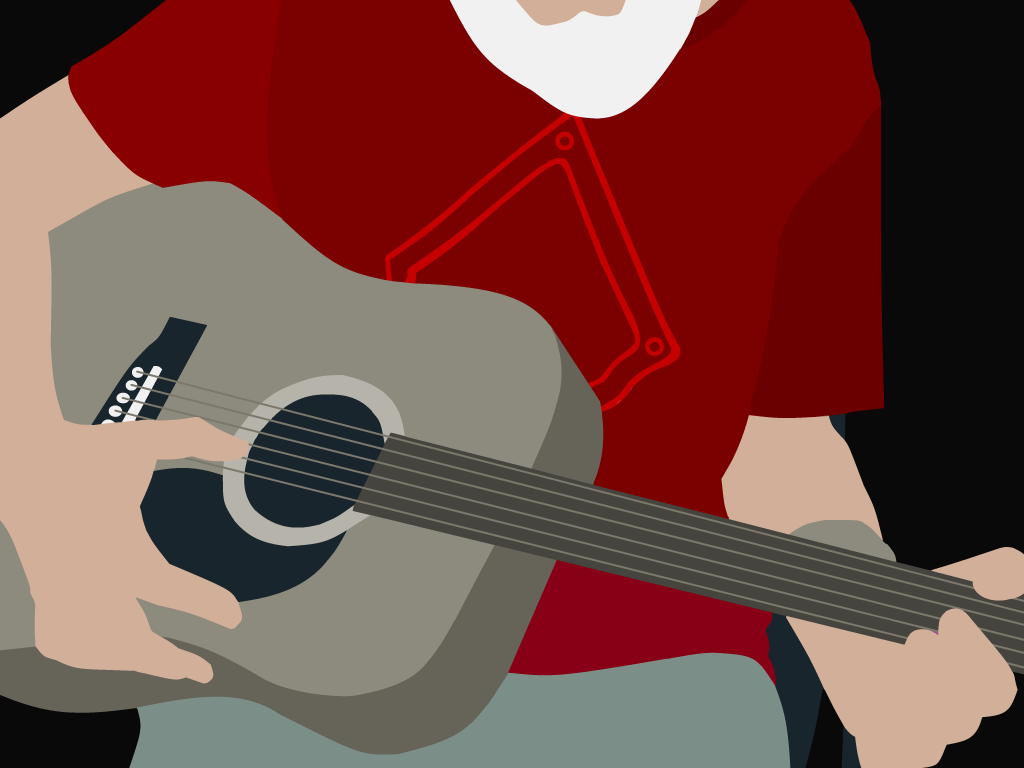 As the pandemic began in 2020, Babbitt, 67, was homeless for the first time in his life. He said he felt unbearable pain, which eventually led to a diagnosis of liver and lung cancer, added to a previous diagnosis of colorectal cancer.

Babbitt said doctors told him he would have to endure radiation and chemotherapy to treat his cancers.

Officials in Maricopa County officials estimated 7,149 people experienced homelessness in January 2020. The National Coalition for the Homeless shows a “relatively low percentage of ‘elder’ (aged 65 and over) homeless persons’ among the current homeless population” but said homeless is creeping upwards among those ages 50 to 64.

Because Babbitt has lung cancer, he said, COVID-19 is a threat.

“I’m in the worst shape for COVID,” said Babbitt, who said he has “gotten used” to being homeless. “ I was doing the chemotherapy and that takes away my immune system.”

Babbitt said after a stay at a local hospital, he found help.

“They kept me in the hospital under observation for 19 days until Circle the City (decided) to take me,” Babbitt said.

Circle the City, a local nonprofit, provides healthcare to people experiencing homelessness. The organization joined a “hospital navigator” program to help identify patients who may need respite care – those who no longer need to stay in a hospital but are still too sick to be on the street, said Marty Hames, community liaison.

“Oftentimes patients come to these clinics for the treatment of chronic disease management,” Hames said, adding that the center also recognizes patients’ right to dignity.

“They have fallen on hard times, maybe due to employment or medical issues or there are circumstances that cause them to lose housing and they become homeless,” Hames said. “But it doesn’t mean that they’re any less of a person than any of us.”

Its Midtown Medical Respite Center in Phoenix is the only such center in Arizona, listed among 130 respite centers by the National Institute for Medical Respite Care. The pandemic exposed a shortage of resources for post-hospital care.

“We’re seeing an increasing number of people who are finding themselves homeless as a result of losing their jobs,” Hames said. “It seems more so this year than the one we’ve seen in the past.”

Circle the City provides meals, a bed, a shower and staffs a medical clinic, Hames said.

Babbitt is happy to receive care and shelter at Circle the City but he knows his cancer likely won’t be cured.

Still, he remains optimistic about his day-to-day life and has set goals for himself with the time he has left.

I’d like “to probably sit down under a tree before I die and play everything I know,” Babbitt said.